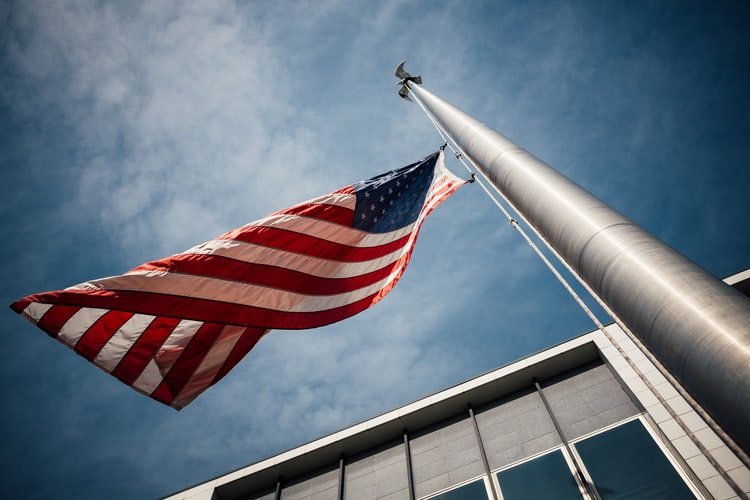 This year has been one crazy ride–and it’s still not over! Of course, we are still dealing with racial tensions and the coronavirus, but we have all been dealing with the ever-annoying, nonstop ruckus that is the 2020 election. Even though the election is over–yes, it’s over–we are being inundated with claims of fraud and other ridiculousness.

Virtually all Christians will have some type of opinion on politics, which is certainly okay. It’s actually good for Christians to be informed about the current political environment. There are several faithful Christians in Congress. There’s nothing wrong with that.

The problem lies in what Christians do with politics. Just like all other good things God gives us, we have a tendency to elevate things above where it’s supposed to be. I have seen many Christians elevate politics above their own faith. That ain’t good, friends.

Christians are letting politics inform their faith when it should be the other way around.

How does this happen? There are many reason, but I believe, at the foundation, it’s because Christians are fearful about a Biden/Harris presidency. They are fearful about what it will look like and what will happen for Christians. For good measure, I’m not excited about it. The policies they will overturn (e.g. Hyde Amendment) and other things they will try to implement (e.g. Equality Act) are not good whatsoever.

However, as Christians, we cannot make politics more important than Jesus simply because we’re fearful about a future administration or something else. God is on His throne–in a Trump presidency and Biden presidency. I don’t want a Biden presidency, but it’s happening. As a result, I am to pray for our country and the future president, no matter how vehement his policies make me regarding the unborn and other issues.

Here’s the issue: we are taking our eyes off Jesus. Let me give you a tiny example. President Trump has taken legal actions and called for recounts in multiple states. He has the right to do so. But the amount of false accusations I’ve seen of voter fraud is uncanny. Even more frustrating is the amount of Christians I’ve seen shared these conspiracy theories. Was their voter fraud? I’m sure there is in every election, but not enough to change the outcome. When we incessantly promote conspiracy theories and are always talking about the election and how it’s rigged, we’re taking our eyes off Jesus.

Don’t take your eyes off Jesus.

When you keep your eyes on Jesus, we have the election in its proper perspective. Yes, call out voter fraud, Biden’s policies, and other things. But in the end, accept the results and pray for the future president. You’re commanded to do so. God is sovereign either way, whether it’s over a conservative president or liberal president. That is our foundation. That is our hope.

Come what may, we should fix our eyes on Jesus. He is more important than politics. But what happens if the next president wants to persecute Christians? Let him. If we are threatened to be thrown in jail for sharing the gospel, then share it all the more. And then share it more in prison.

Friends, we’ve all been guilty of caring more about politics than Jesus, even if we don’t want to admit it. Let us repent of that attitude and allow Jesus to reorient our minds on His grace. When we fix our eyes on Jesus, the care of politics fades and our fear subsides.

One thought on “Do you care more about politics than Jesus?”