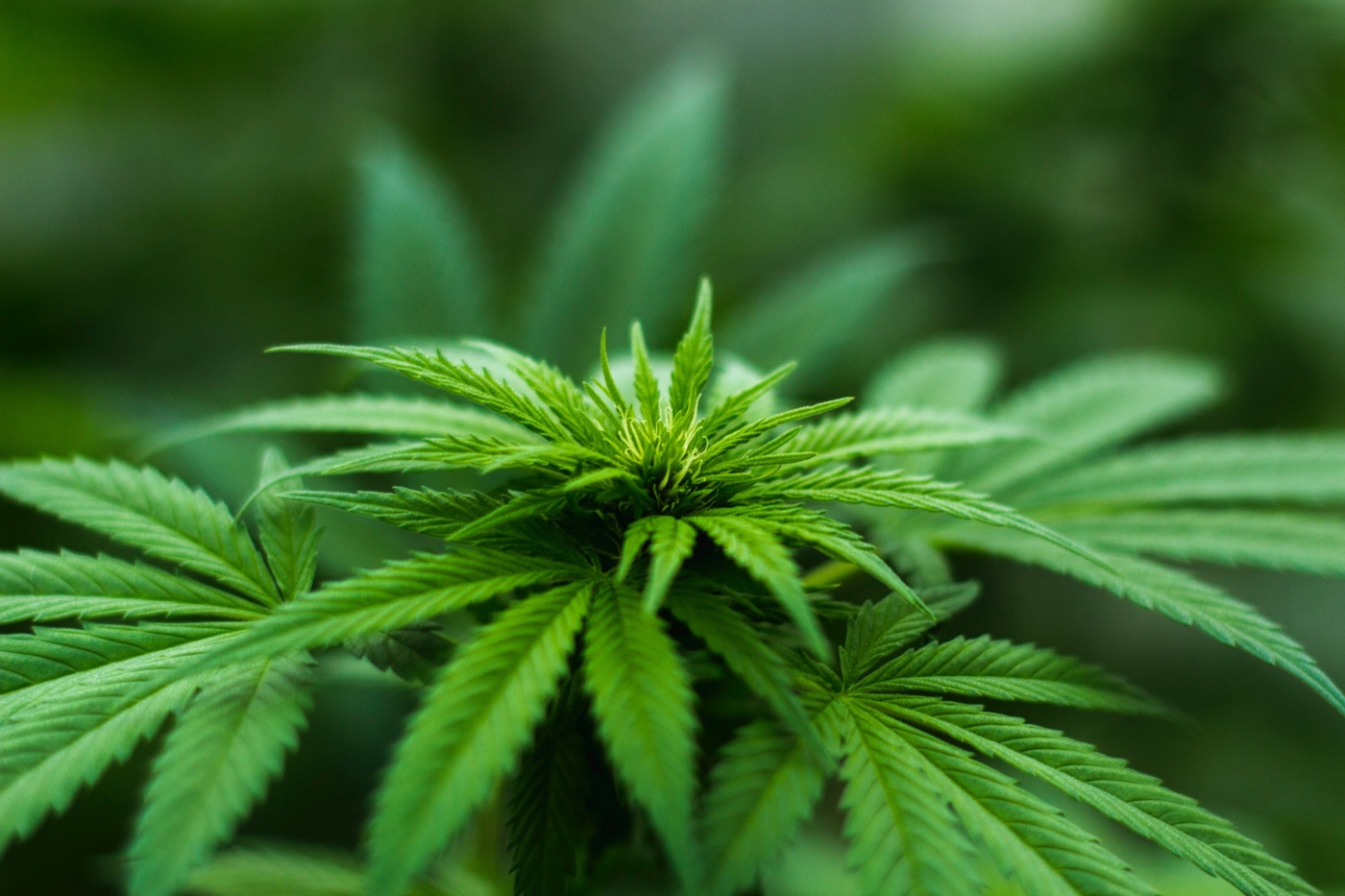 The other day I saw a clip from the 2014 Shepherd’s Conference and the video was about the entitled question. Todd Friel, after rambling on and being his sometimes-dramatic self, asked the panel the simple question: is smoking pot a sin?

The panel said Yes across the board—and rightfully so.

But I was intrigued. I knew I agreed but I never had a great reason for why I think it’s sinful. However, the panel gave a tremendous answer as to why its sinful. In this article, I just want to piggyback off their answer and give my thoughts on the sensitive topic.

John MacArthur was the first person to give a reason for the unanimous answer. MacArthur begun by quoting the Apostle Paul: “‘All things are lawful for me,’ but not all things are helpful. ‘All things are lawful for me,’ but I will not be dominated by anything.” He then brought up the objection that weed is no different than alcohol. That objection is commonly raised when people say smoking marijuana recreationally is sinful because people think that weed has the same effect as alcohol does.

However, that is not true. Here’s what MacArthur said:

With marijuana, the effects are immediate. A little bit of weed goes a long way. It will impair your state of mind and Scripture tells us plainly that we must not be intoxicated by anything (Proverbs 10:1; Ephesians 5:18).

So the charge that weed is just like alcohol—that Christians should think of them in the same light—is misguided. They are not the same. Marijuana plants weren’t created for us to “roll it up and smoke it” as Albert Mohler said in jest.

What about Medicinal Marijuana?

When we think of marijuana in regards to medicinal use, it’s a slightly different conversation. To ask the simple question: is it sinful to use marijuana for medicinal purposes? No, I don’t believe so. But it also depends.

These days, medicinal marijuana can be given out simply because “a person has a hangnail,” Mohler quipped. Though he is joking about the hangnail, the general thought is true. You don’t have to have much of a medical problem to get marijuana for “medicinal” use. In other words, it can be abused.

That’s not to say that’s a reason to say no to medicinal marijuana. If a professional doctor prescribes you cannabis for a real medical problem, by all means, take it. I believe it’s not sinful. Not in the slightest. But it should also be a last resort. If other medications don’t work, then try it.

To the Glory of God

We are told with great clarity in 1 Corinthians 10:31 that we should do all things to the glory of God. That is correct! All things. However, we cannot smoke pot to the glory of God. All it will lead to is disobedience. The Lord calls us to be sober-minded (1 Peter 5:8-9). We need to be able to think clearly.

Believer, this isn’t a Christian liberty issue; I am convinced that recreational marijuana falls under the category of sin if it’s used in that way. Let us follow the Lord with clear minds.

Other resources on this subject:

Is Recreational Marijuana Use a Sin?