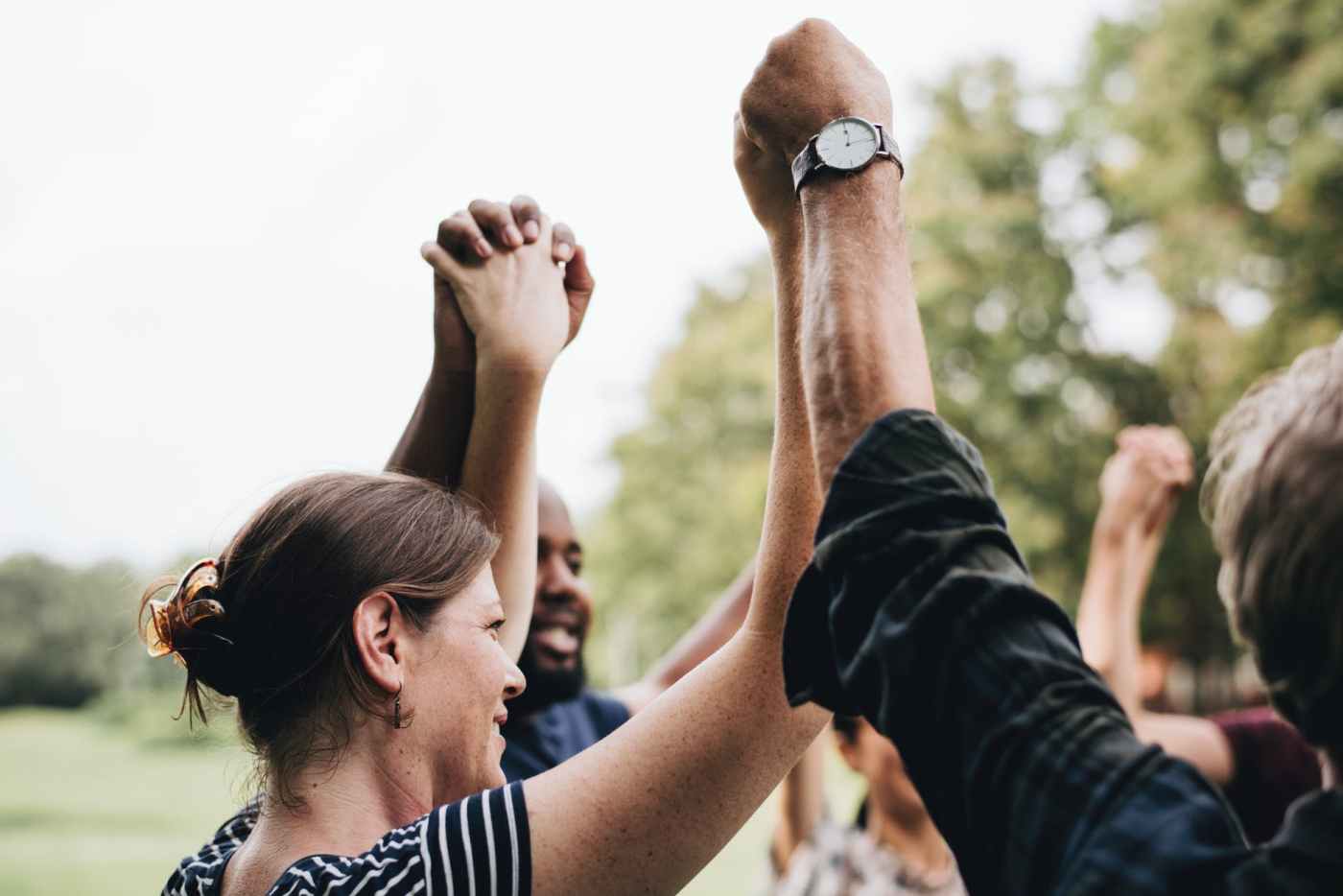 If you’ve peaked your head into the news realm in the past few years—specifically as it pertains to evangelicalism—you will undoubtedly see the discussions centered around one concept: social justice. (Even though I don’t think this is a good term to use, we will use it for the sake of the argument.)

Whether we believe it or not, this term has greatly divided the body of Christ. Christians aren’t agreeing, metaphorical walls are being built, slanderous attacks are happening, and uncharitable names are being given to others.

While the term “social justice” applies to all spheres of society—racism, gender equality, LGBTQ issues, and the like—I truly believe that the debate within the body of Christ is primarily focused upon racism. And, like I hinted above in bold letters, I believe that this is an in-house debate among Christians. (Although, there are extremists on both sides of the issue that are making this a hill to die on.)

With this post, I want to focus in on racism. Is racial reconciliation—ethnic harmony—a gospel issue? And, if so, what do we mean by “gospel issue”? We need to be charitable about this, yet firm in our stance on the biblical gospel and guard it at all costs.

What Do We Mean By Gospel Issue?

If ‘gospel issue’ means we are smuggling good works into the sola fide of the equation, then clearly social justice is not a gospel issue. We don’t save the least of these in order to save ourselves.

There are some folks on the social justice side that keep saying it is a gospel issue. Well, that sparks a multitude of questions. Like DeYoung said, if they mean it’s intrinsically a facet of the gospel—if we are adding this to repentance and faith—then no, it’s not a gospel issue and at that point we must refer them to Galatians 1:6-9.

If, however, by “gospel issue” they mean racial reconciliation is an implication of the gospel, then yes, by all means, it’s a gospel issue. But at that rate, as Steve Lawson said in the recent Ligonier Conference Q&A session, all issues are gospel issues.

To this day, I still don’t know what the other side means by “gospel issue.” It would clear many things up. There are, of course, other things that are being argued, like white privilege, reparations, etc., which are big issues in themselves. But, for the sake of this post, I wanted to focus in on racism as a whole and how it relates to the gospel.

Social Justice Warriors, Marxism, and Everything in Between

One of the pitfalls to this debate is the division. Certainly, you can make the case that only one side is causing this division. That can be discussed at a later time. But Christians on one side call others “Social Justice Warriors” and “Cultural Marxists” and, in my opinion, it is unhelpful. While it is certainly possible to espouse Marxist ideas–that’s been a given so far–I think it’s uncharitable to label somebody a Marxist.

Moreover, people on the other side are not necessarily labeling us, but they are surely assuming we don’t care about these issues like they do.

Allow me to refer you to one of the bright spots of this debate so far.

Tom Buck, Senior Pastor of FBC of Lindale, TX and Dwight McKissic, Senior Pastor of Cornerstone Baptist Church in Arlington, TX are on opposite sides of this debate. However, seeking to find common ground and be charitable, they met up and hashed things out in person. At the very least, they found clarity in the other’s position.

Church, this is what needs to happen if we want to seek unity in this debate. Nothing good will come out of it if we discuss it in the Twitterverse being limited to 280 characters or on Facebook. On both sides, we must swallow our pride and seek to understand. There can be unity in disagreement.

This is no tiny issue, in my opinion. There are certainly ideas being espoused that need to be confronted in a Christlike manner. Both sides need to stop, examine our motives, and proceed with caution. Like James 1:19 tells us that we must “be quick to hear, slow to speak, slow to anger…”

There are endless (though it seems) facets to this discussion, but what I am pleading for is for both sides to be charitable and seek to understand the other position before jumping to assumptions.

We must not seek to divide. Stop the name-calling. Don’t get into the discussion just because you love to argue. Seek to understand. Once you understand and still disagree, then agree to disagree. If it comes to the point where it’s not a “agree to disagree issue” then we can have another conversation.

Strive for unity, not division.