Theology & Life exists for many reasons, but in this video I go over the main two. 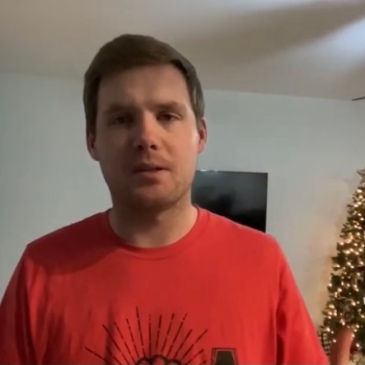 Inspired by Dane Ortlund’s book Gentle and Lowly, I made a video taking about an amazing paragraph in it where Ortlund writes about how God’s affection–his heart’s disposition–for us is not based on our loveliness. I pray your blessed by it.

The Bible tells us we are to love our neighbors as ourselves (Mark 12:31). This is a verse that virtually all people know of, whether they are Christians or not. With that said, there are two things in this verse that are extremely important. First, God isn’t asking us to love simply our physical neighbors. … END_OF_DOCUMENT_TOKEN_TO_BE_REPLACED

There’s a hilarious episode of The Office where an employee–ahem–uses the bathroom in Michael Scott’s office. While waiting for it to be cleaned, Michael looks over at Stanley (who is African American) and says: “I am a victim of a hate crime. Stanley knows what I’m talking about.” To which Stanley, rather annoyed, retorts: “That’s … END_OF_DOCUMENT_TOKEN_TO_BE_REPLACED

Imagine with me for a moment. You have an unbelieving friend, Johnny. Johnny is a known atheist who in his spare time enjoys mocking the Christian faith. One day, Johnny posts a status on Facebook that is clearly a cry for attention. He posts: “God is just as much real as the tooth fairy. You … END_OF_DOCUMENT_TOKEN_TO_BE_REPLACED

This year has been one crazy ride–and it’s still not over! Of course, we are still dealing with racial tensions and the coronavirus, but we have all been dealing with the ever-annoying, nonstop ruckus that is the 2020 election. Even though the election is over–yes, it’s over–we are being inundated with claims of fraud and … END_OF_DOCUMENT_TOKEN_TO_BE_REPLACED

I am an unashamed golfer. I grew up around the game and began playing competitively by age 6. For the longest time, it’s all I ever knew. From the feeling you get when you hit a perfect shot to draining a long putt (or doing something like this), golf has always been my favorite sport. … END_OF_DOCUMENT_TOKEN_TO_BE_REPLACED

About two years after I became a Christian, I sensed the tug on my heart to be in pastoral ministry. Early on as a new Christian, I desired to not only preach God’s Word, but to counsel God’s people. For me, however, the latter has always been tough for me, since I’m naturally an introvert. … END_OF_DOCUMENT_TOKEN_TO_BE_REPLACED 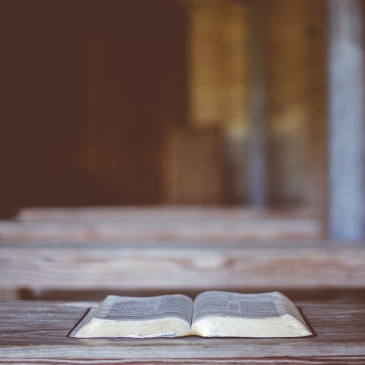 The world in which we live today is full of people who are easily offended. From “safe spaces” at universities to unconstitutional attempts to tear down free speech because of what is being said, the world wants us to know something: they’re offended. And being offended is the new virtual signal. I get why they’re … END_OF_DOCUMENT_TOKEN_TO_BE_REPLACED

As we all anxiously wait for the presidential election results to filter in, I know it can be easy to lose hope. We want the person we voted for to win. As Christians, I would hope we’d want the country to be ran as close to biblical values as it can be. As we see … END_OF_DOCUMENT_TOKEN_TO_BE_REPLACED